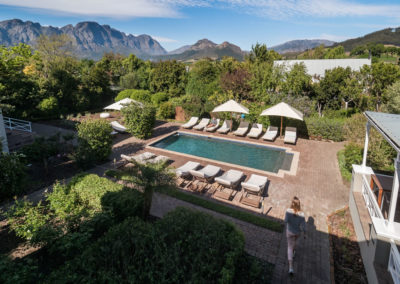 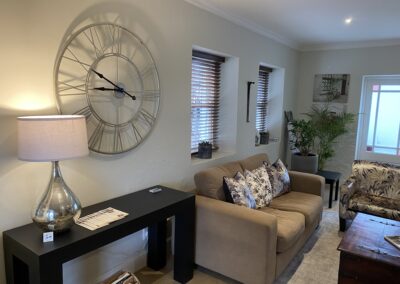 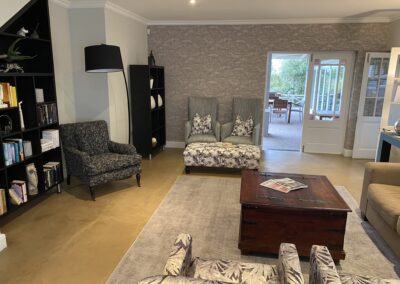 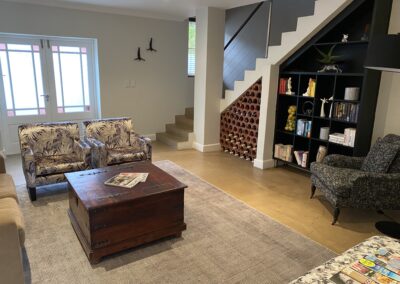 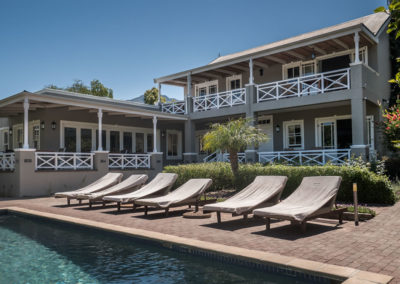 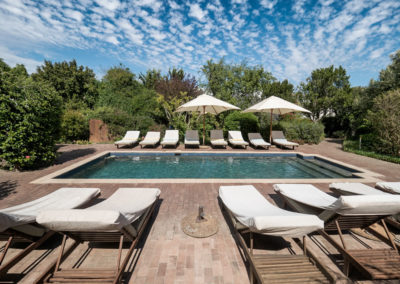 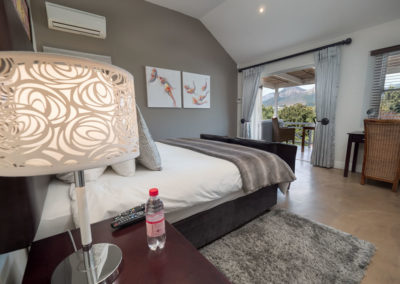 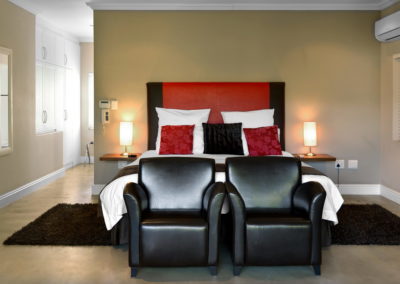 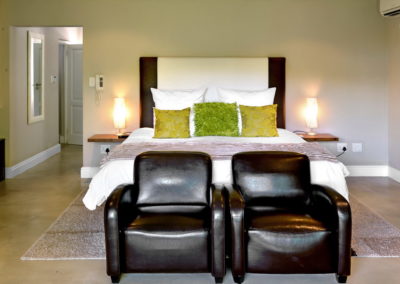 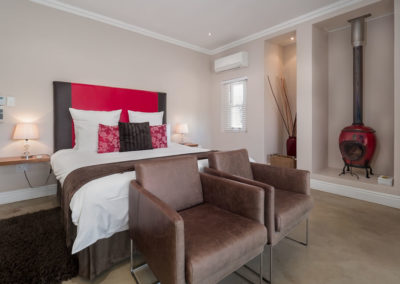 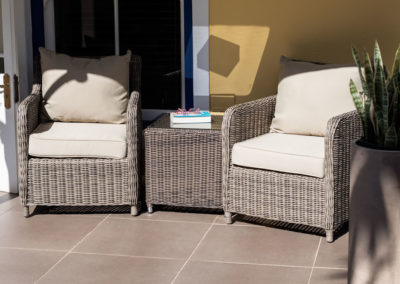 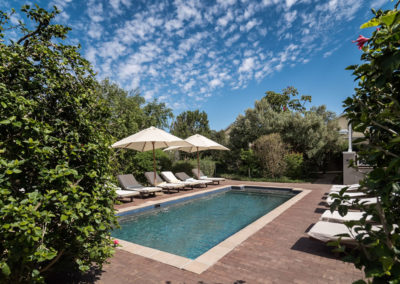 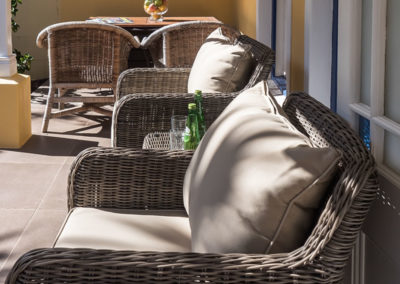 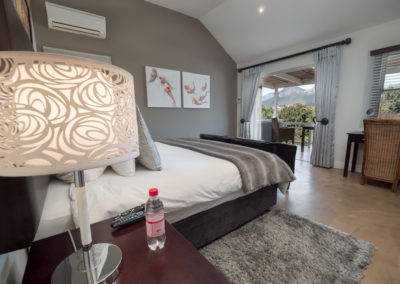 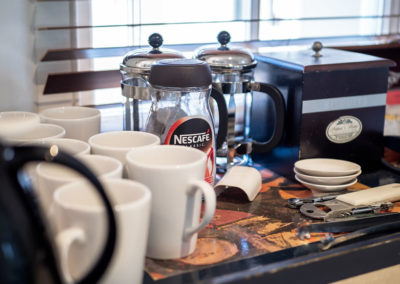 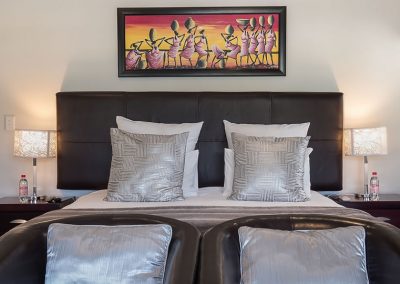 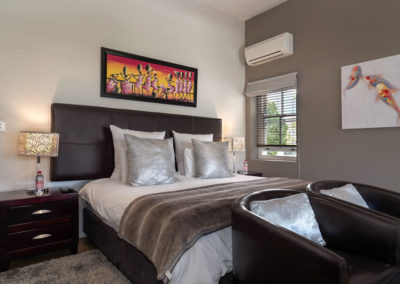 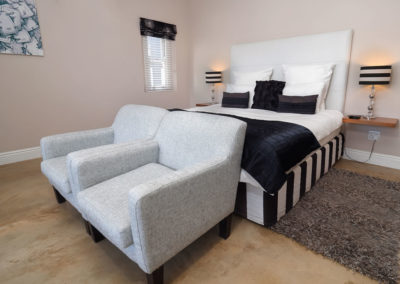 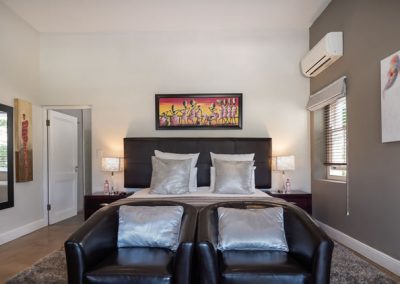 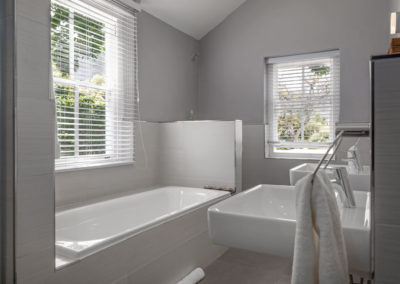 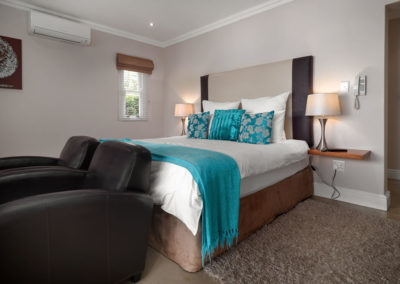 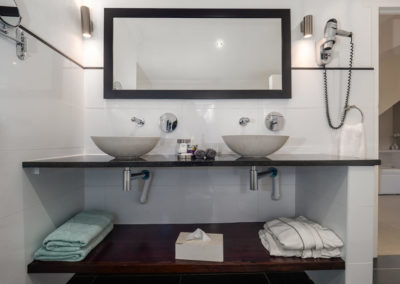 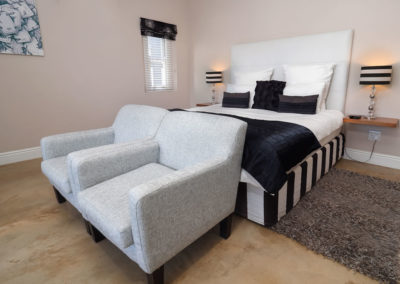 Franschhoek is South Africa’s top food and wine destination. Along with its world-famous wine estates and award-winning fine dining restaurants, the history of Fansheok is just as fascinating as the town’s culinary attractions.

The area now known as the Franshoek Valley was set-up in the late 1600s by Dutch settlers as a halfway station supplying ships trading between Europe and the East. Once the French Huguenots arrived at the Cape of Good Hope, the Dutch passed on this land to the French, who introduced their knowledge of viniculture. Centuries later, this wine-producing region is one of the best in the world.

Learn the fascinating history of Franschhoek, one of South Africa’s top travel destinations, adored by food and wine lovers from all around the world.

An overview of Franschhoek

Nestled between scenic vineyards and towering mountains, the picturesque village of Franschhoek is located 45 minutes from Cape Town. Known as the French Corner of the Cape, Franschhoek boasts an elegant charm, visible through the architecture and culture that salutes the town’s French history.

Forming part of the Cape Winelands, Franschhoek, along with the neighbouring wine regions of Stellenbosch, Paarl, Wellington and Somerset West, produce some of the top-selling wines in the world.

The Franschhoek Wine Valley is home to an array of superb wine farms, ranging from boutique wineries for intimate tastings to extensive cellars that offer group tours and tastings. Many of these farms still bear their original French names and pay homage to the early farming community.

Franschhoek has a rich history that dates back to the 1600s. In 1687, Simon Van Der Stel and 23 other Dutch settlers arrived in the region which is now known as the Franschhoek Valley. The Dutch settlers set up a halfway station to supply ships sailing from the Dutch East Indies and Europe.

In 1685, the French King, Louis XIV, banned Protestantism in France. Hundreds of people were forced to leave their country. In 1688, almost 300 French Huguenots arrived at the Cape of Good Hope by ship.

The Dutch colony needed to develop agriculture in the Cape to supply the sailing ships with fresh produce, so they gave the French an area of land to begin growing crops. The area was a seasonal breeding ground for elephants but was well-watered and had fertile soil. The valley soon became known as Franschhoek (French Corner in Dutch).

Many of the French Huguenots that arrived in the Cape were highly trained as blacksmiths, carpenters, tailors and merchants. Some of the men came from wine-producing regions and possessed specific skills and knowledge of viniculture.

Those from wine-producing provinces took the lead and began laying out vineyards for wine production. Many of the settlers named their new farms after areas in France, such as La Provence, La Motte, La Terra de Luc and Bourgogne. The French helped establish the Cape’s wine industry and was soon known as Le Coin Français (The French Corner).